A Tollana of distinction at a sunny vineyard lunch

Loyal Eden Valley grape growers had us for Sunday lunch and John and Maggie Dawkins delved into the cellar to prove that their region was capable of more than fresh and fruity. A 1996 Tollana Shiraz TR16 certainly made their point. The years had worked wonders for a wine whose label was treated as a poor relation by the owners of big boys Penfolds and Lindemans in those days when the Tollana wine was made. Good enough drinking to almost be one of those very rare "fours" on the Owl's wine ratings scale but the Owl is a hard marker and settled on a three
Not up to the same level, but still a very pleasant autumn afternoon drink, was the 1998 version where the winemakers had fiddled in some way by diluting the Eden Valley fruit with other material. A two on the Owl scale. 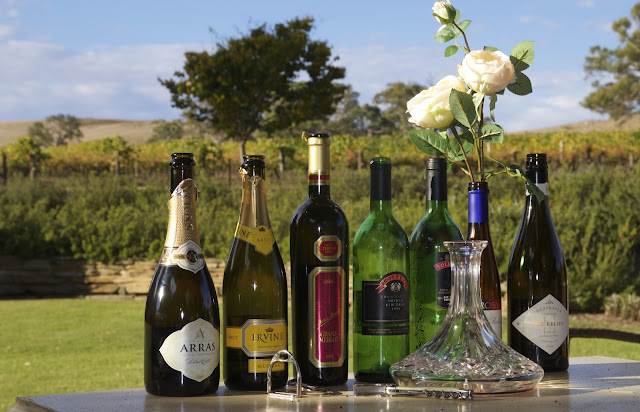 Well there were five of us for lunch