Tackling the problem of counterfeit wine

The Wall Street Journal's wine writer Letti Teague has tackled the problem of counterfeit wine in a fascinating couple of articles that are well worth the read for anyone attracted to the idea of wine as an investment.

A FEW WEEKS AGO the French police discovered a cache of fake Côtes du Rhône wine so large it would have equaled 15% of the output of the entire appellation over almost two and a half years—had it been real. It was bulk stuff of no particular distinction, and the CEO of the company was charged with fraud. This was just the latest in a long series of such discoveries in recent years, and further proof that counterfeiters target cheap wines just as readily as grand crus. As Maureen Downey, a San Francisco-based expert on wine fraud, observed, “Fake wine hits the entire gamut of wine.” 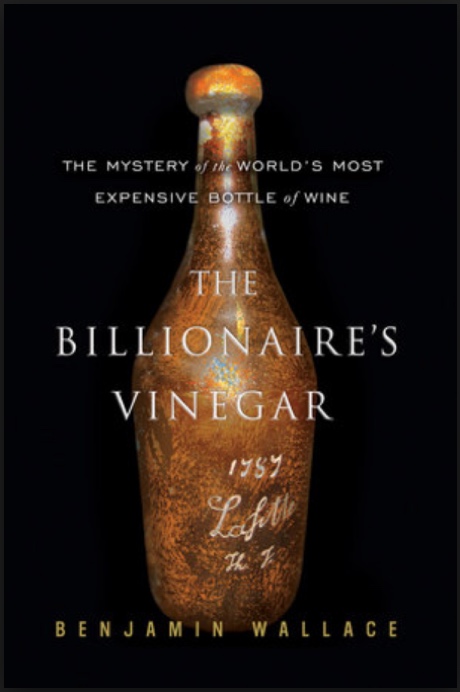 Would You Know a Fake Wine If You Tasted It?
On a visit to the cellar of billionaire collector and anti-counterfeiting crusader Bill Koch, Lettie Teague had the rare opportunity to taste legendary wines alongside cunning (and very expensive) fakes.
Mr. Koch has discovered around 440 counterfeit bottles in his collection to date, and he allowed that there “might be even more.” He recalled one of his earliest fake-wine encounters: a 1921 Château Pétrus. “ Robert Parker gave the wine 100 out of 100 points,” he said, referring to wine critic Robert M. Parker, Jr. Mr. Koch had to have the wine. He paid $33,150.63 for a magnum. When he opened the magnum at a dinner with friends, he found it did not match Mr. Parker’s description. “It tasted like the cheapest wine from California,” he said. “It tasted like moose piss.” (That’s a favorite Koch term for a really bad wine.) He made it his mission to find out if his bottle was, in fact, a fake, and how many other fakes might be lurking in his collection.
Labels: counterfeit wine