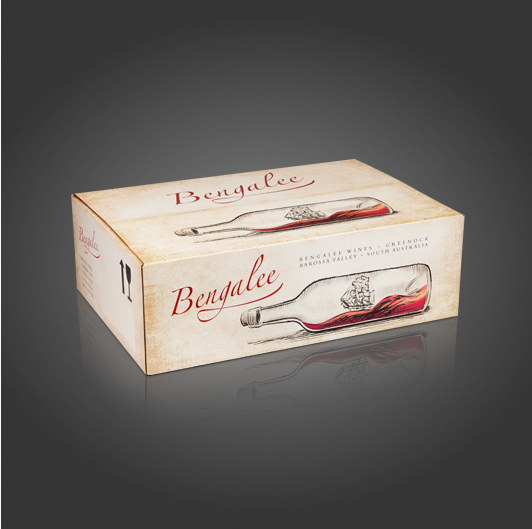 The local Barossa Valley Herald this morning remembered the contribution that Lutheran refugees from Germany made to the establishment of Australia's best known wine region. 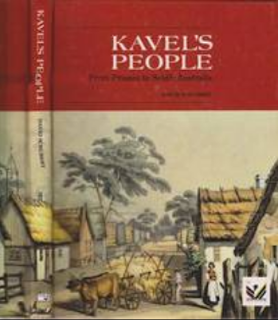 The most significant pioneers of viticulture and winemaking in the Barossa were, the paper noted, J.F. August Fiedler and his son, August Jr, and their future farming neighbors the brothers, Marno and Ferdinand Aldenhoven who arrived almost simultaneously in 1838 aboard the ships Prince George and the Bengalee.
It's an interesting yarn and reminded me of the somewhat mischievous sense of humour shared by my brother David and his winemaker partner in crime Ben Parker. They have put some of their very best Glug reds under the Bengalee label. Consider this extract from The Sydney Gazette and New South Wales Advertiser of Thursday 10 January 1839:

TEMPERANCE. - It affords us great
pleasure to announce the arrival in our harbour of
a thorough temperance ship. The Bengalee, Capt.
Hamlin, sails without wine, beer, or grog ! and not
only does Capt. Hamlin exert his influence, but by
his example he contributes to the maintenance of the
principle he has laid down. The ship Bengalee is a
credit to all connected with her; her hands are
strong, healthy manly fellows, thorough specimens
of British sailors, and they have already discharged
more cargo since their arrival in the colony than
any three vessels that have yet visited us. We sin-
cerely hope the temptations which will be held out
at the port to induce these brave fellows to indulge
in excess will be successfully resisted, and for the
credit of the colony we hope their own efforts will
be seconded by those who will come in contact with
them whilst in the port.

Wines named after "a thorough temperance ship". You've got to love it. Every time I drink a glass of Bengalee I consider it an act of revenge on behalf of a crew forced to be teetotal.
You can do the same with these wines from glug.com.au: 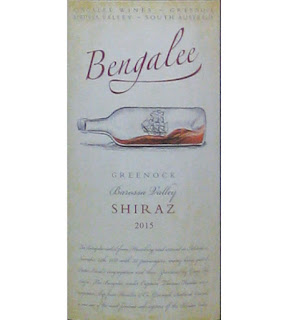