When I was last standing behind a wine shop counter some 30 years ago, Stonyfell was one of those heritage wine brands. The old firm's Metala won the inaugural Jimmy Watson trophy back in 1962 and each new release of the Shiraz Cabernet was eagerly awaited by our Farmer Bros customers.
These days Metala is yet another historic name absorbed in to the Treasury Wine Estates portfolio along with Penfolds, Wynns, Lindemans and all the rest without there being a Stonyfell connection.
Stonyfell is now most accurately described as a house brand for the Woolworths liquor outlets but it is none the worse for that. The winemakers for Dan Murphy and BWS et al have shown great skill in the wine making departmentas I've found when picking up a bottle or two at my local BWS in the Dunlop Woolies.
Tonight's choice was the Stonyfell The Cellars 2017 Shiraz Cabernet with fruit from Langhorne Creek. An easy enough red to drink and if my landlady had not insisted on a a glass I could happily have finished the bottle.
At the BWS price of $20 a bottle it earned an 88 on the Owl's value rating scale and that would be higher if, as I suspect, it was a dollar or so cheaper at big brother Dan's.
Don't be put off by the lack of reviews by the so-called wine experts. They tend to avoid own brands because they don't earn a dollar by telling consumers about them.
Take it from me.You won't be embarrassed if you lob with a bottle at friend's house for dinner. 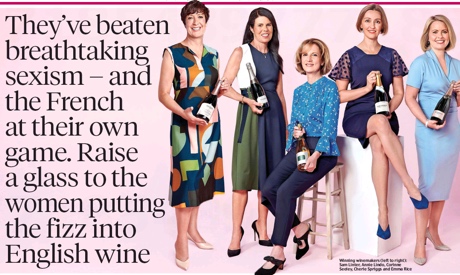