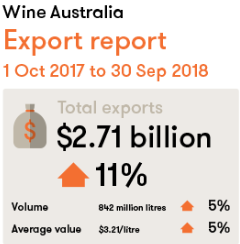 Sending a bottle or two of wine to a friend in China until recently was quite an easy thing to do. Those international couriers handling the thousands of tins of milk powder sent from Australia every day for Chinese babies handled the wine task with equal speed and efficiency. Not any longer. The Owl hears that the customs holdups are now so great that the couriers do not want the business.
The processing of major Australian wine shipments at Chinese ports is no longer at that stalemate level but the latest export statistics from Wine Australia do show a decline in export growth. Sales growth has more than halved in the wake of the trade tension earlier this year. The Australian reports Wine Australia is still optimistic about the future growth prospects of the giant Chinese market and believes that the slowdown in the annual export growth rate from more than 50 per cent before the problems at Chinese ports to around 24 per cent now could reflect instead a return to more normal and sustainable growth rates. 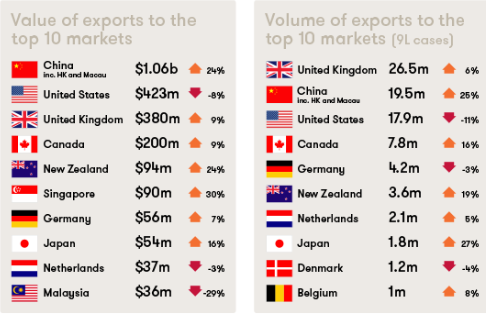 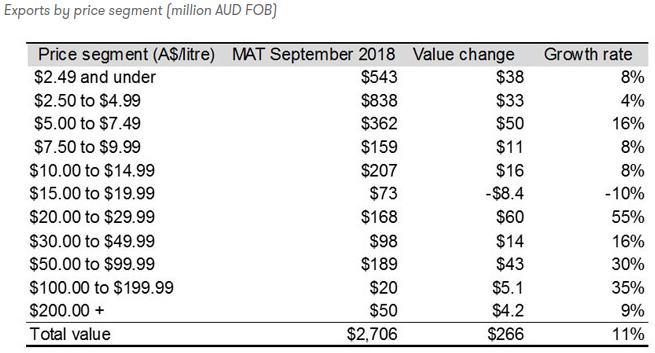 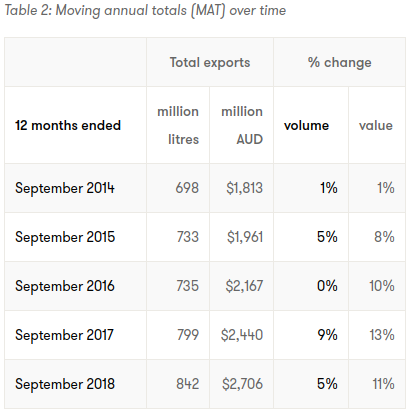