The influence of the moon, planets, cow horns and terracotta amphorae 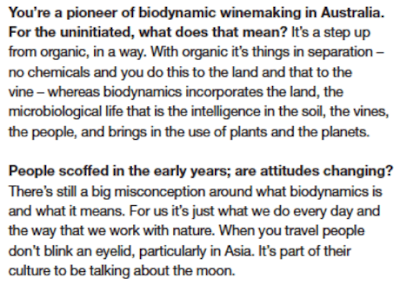 To flesh out what these answers actually mean, the Owl turned to the biodynamics page on the Cullen Wines website. 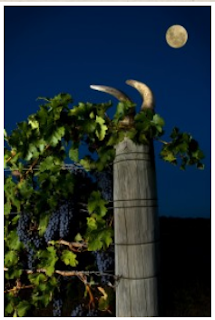 Under the heading Rhythms of the Cosmos: 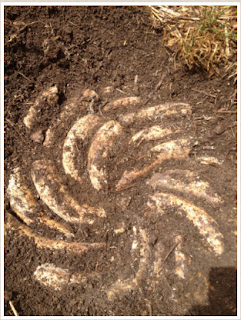 And explaining cow horns and Biodynamic preparations:
Which brings us to the terracotta amphorae as explained when James Halliday included a Cullen wine in his top 100: 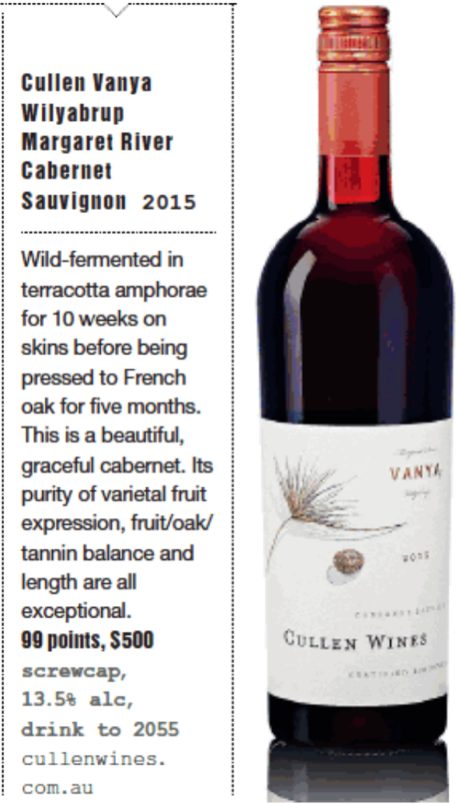